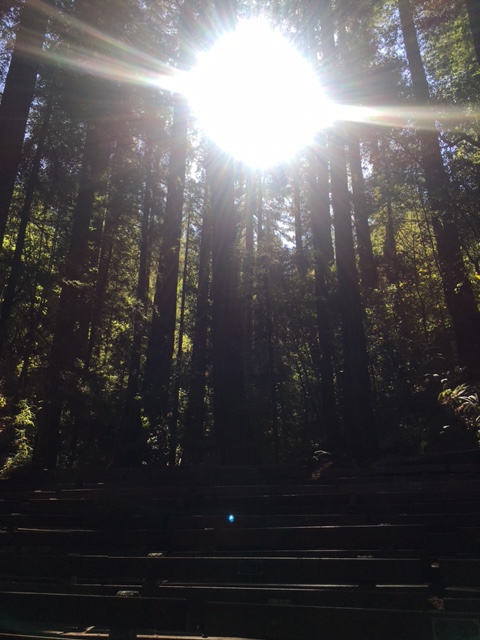 “We’re all just walking each other home.” – Ram Dass

Max went to band camp over the weekend as a mentor and counselor for the younger kids. He told Shane and me that the kids he worked with on percussion were basically good, except for one. He said, “I tried showing him some techniques to get better but he didn’t want to try them. I would say, ‘Try this,’ and he would say, ‘No I don’t want to.” Max said, “I wanted to say to him, this is why you’re bad at percussion.” Shane said, “You should have told him that. Maybe it would have gotten to him and he would have thought, ‘Damn, I’d better start working on this harder.’ I wish someone would have told me when I sucked when I was a kid. It would have saved me a lot of time. Maybe if we all just told each other the truth, we would actually get some shit done.”

One of my best friends got me a t-shirt that says: “boomshakalaka.” When I need courage to be better and do better, I put on my boomshakalaka t-shirt and some red lipstick. It reminds me to be proud of myself. It reminds me to own my truth. I am better at it some days than others. Some days I say or do stupid things and I regret it.  I know that I’m a work in progress. But I actually want to get some shit done.

I think my Shane is right. When the truth will help someone, tell them. When you do something amazing, own it. When you fuck up, own that too. When your fuck-ups hurt someone, say “I’m sorry” and mean it. It’s not the fuck -ups that will keep you from succeeding. It’s when you don’t learn from them. And that’s it for now, I think. #boomshakalaka.